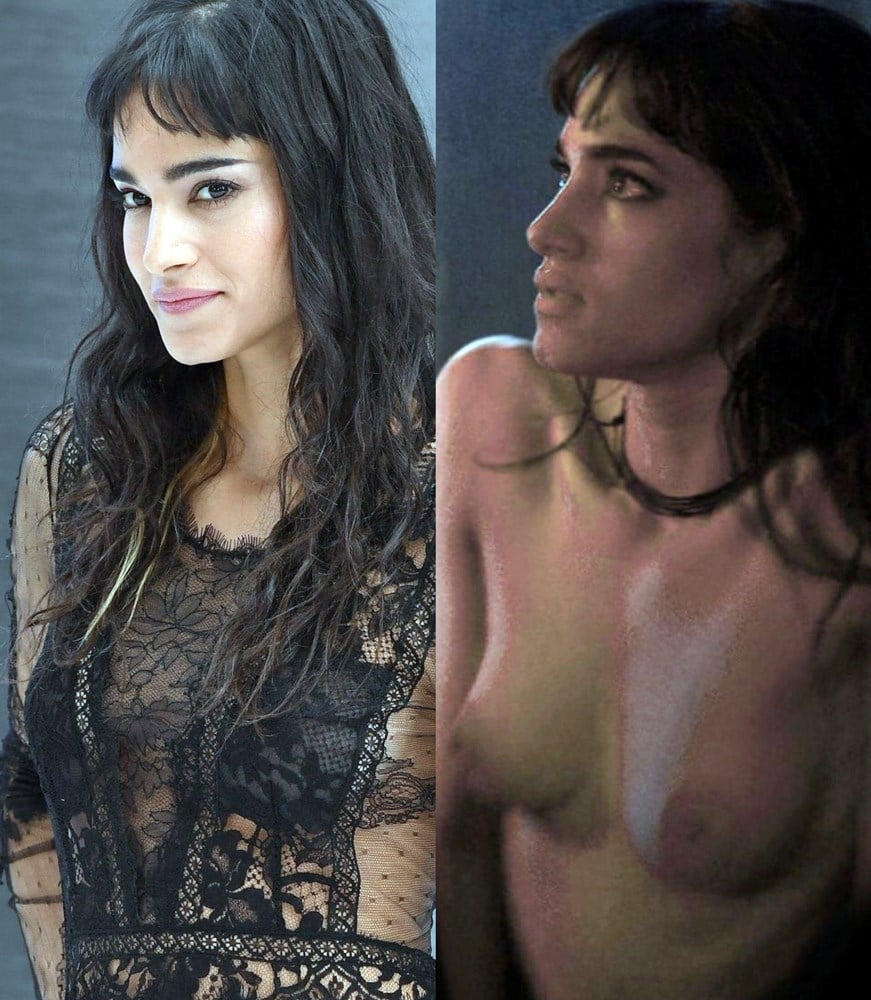 This nude screen shot comes from Sofia Boutella’s extremely depraved film “Atomic Blonde”… In which she gets her titty sucked on by old banged-out Hollywood whore Charlize Theron during a lesbian sex scene in the video clip above.