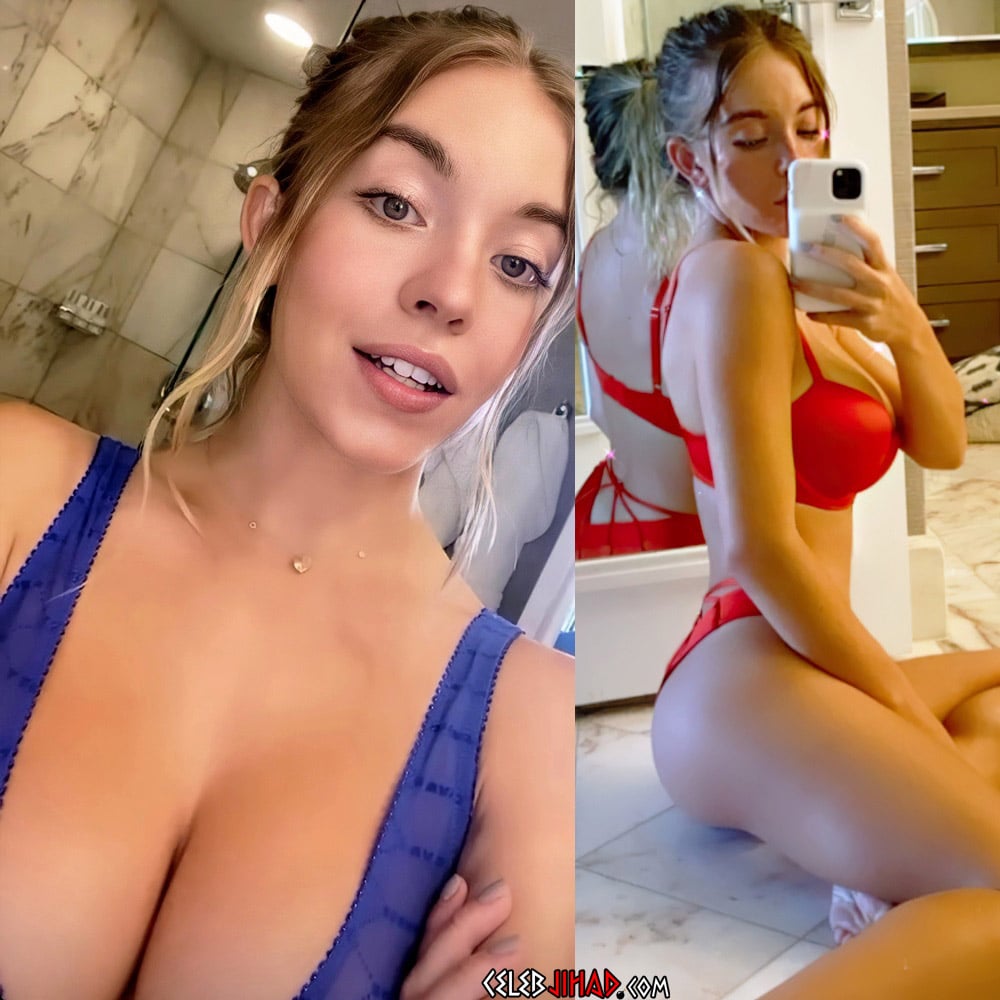 Sydney Sweeney tries to unite the country during this contentious time by showing off her tits and ass in Democrat blue and Republican red lingerie in the photos above.

With the Orange Führer Trump crying foul over the late night swinging of election results in favor of his opponent Premier Beijing Biden, the heathen hellhole of the United States appears to be on the brink of a civil war. However, Sydney Sweeney is certainly doing her part to heal this divide and quell tensions by distracting the degenerate masses with her bulbous boobs and tight round rump in lingerie. 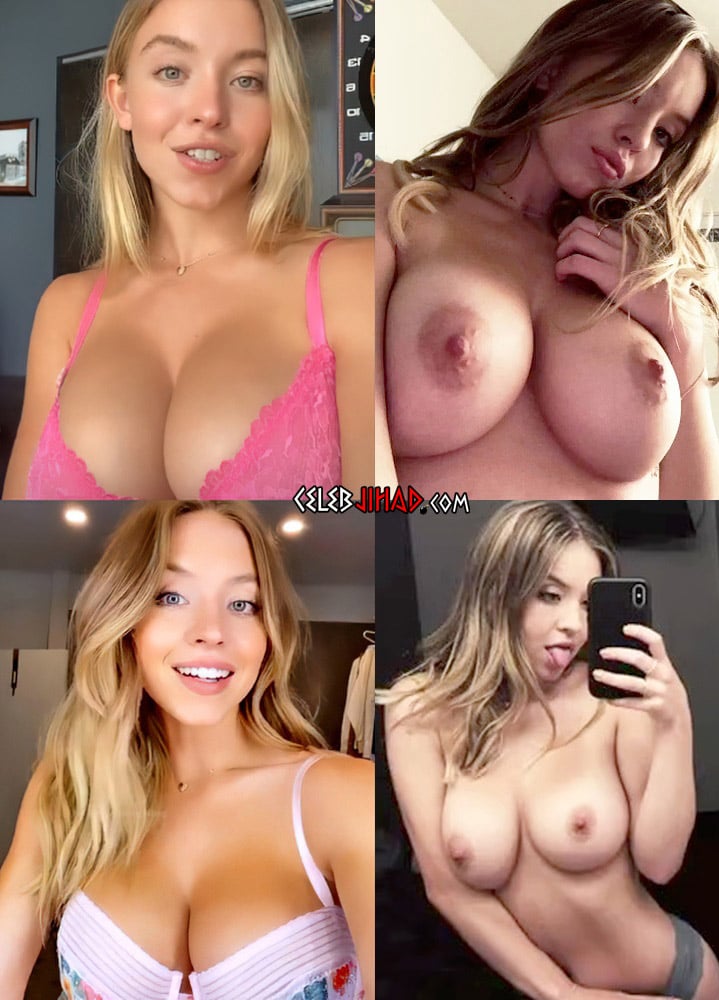 Of course it is absolutely outrageous for Führer Trump to suggest that the results of this election could be fraudulent simply because tens of millions of ballots were randomly mailed out across the country, when everyone knows that the only way to rig an election is for Russian agents to buy a couple of Facebook ads… And so kuffars take comfort in Sydney’s enormous boob bags and forget all about this strife until the mainstream media determines the proper view on the matter.
Sydney Sweeney’s Tits And Ass Unites The Country was last modified: November 7th, 2020 by Durka Durka Mohammed