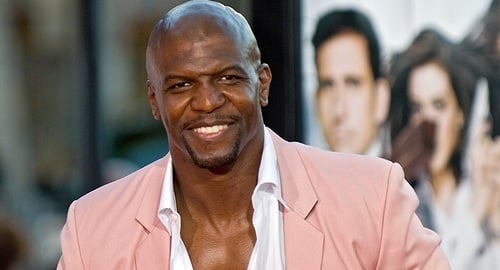 Actor and giant black man, Michael Clarke Duncan died today from at heart attack at the age of 54.

Besides starring in the movies “The Green Mile” and “The Whole Nine Yards”, Duncan is probably best known for his basketball career in which he lead the San Antonio Spurs to 4 Super Bowls. The last coming in 2006, which ended with Duncan hitting a home run on the 18th hole for the victory.

Michael Clarke Duncan is probably survived by a plethora of illegitimate children and baby mamas scattered throughout the inner-city projects of the United States. He will be missed.