Dove Cameron Getting Close To Getting Naked 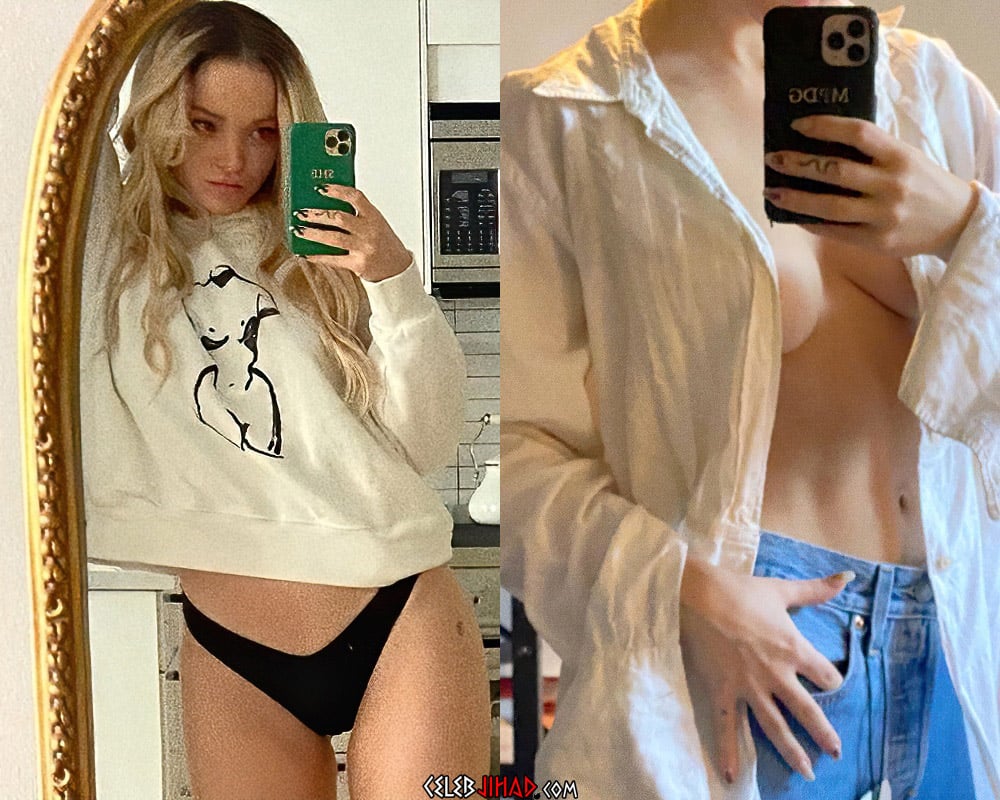 As you can see from her recent panties and barely covered topless social media pics, as well as her stripping in the video clip below from her new film “Isaac”, Disney star Dove Cameron is close to getting naked on camera.

It really couldn’t be more obvious that Dove is a hopelessly depraved brazen exhibitionist who wants nothing more than to expose her perky pink sex organs to the world.

Of course despite its history of turning out the most vile gutter skanks in all of heathen Hollywood, Disney still markets itself as a “family friendly” company and so it requires its stars to wait until after they have left the Mouse House to let their freak flags fly… 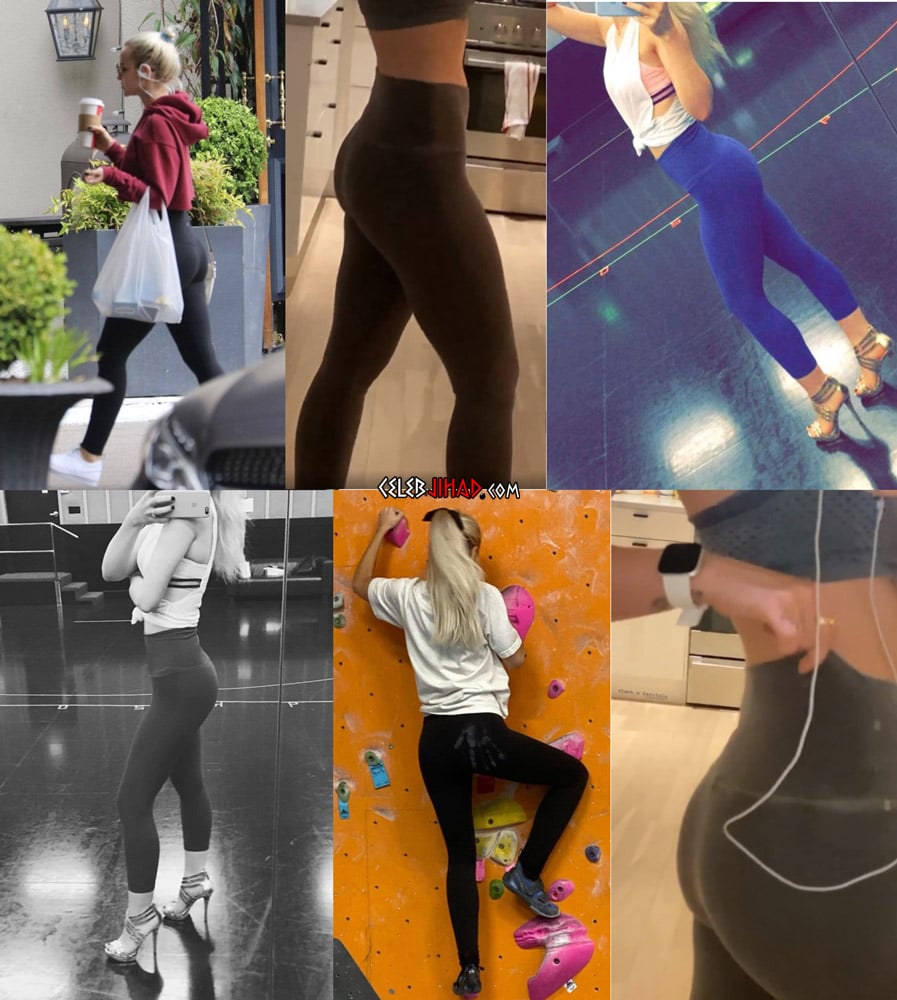 Which by the looks of Dove’s recent behavior will be sooner rather than later… Which is a good thing, for us pious Muslims have waited long enough for her to spread open her taut butt cheeks and properly outrage us.
Dove Cameron Getting Close To Getting Naked was last modified: July 30th, 2020 by Durka Durka Mohammed