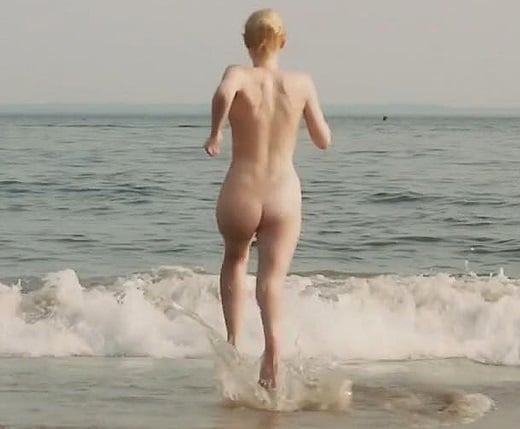 Unfortunately I was duped into seeing this film, because I thought it was about girls doing their chores and tending to their husbands’ needs. However I quickly found out (much to my horror) that “Very Good Girls” is actually about a couple of sluts trying to get some dick before they go off to college. A doubly offensive storyline as it includes both whoring and female education.

Not only was the title of this film completely misleading, but from the preview of this taut tiny naked ass it appeared to be a nice smooth Bacha Bazi going to rinse off his Muslim admirers man seed by running into the ocean. I nearly choked on my candied figs in the theater when I saw that this was no boy, but the bare ass of Dakota Fanning.

Rest assured that I have issued a formal complaint with the Sharia courts, and I fully expect Dakota Fanning and everyone else associated with the film “Very Good Girls” to be sentenced to death shortly for false advertising.