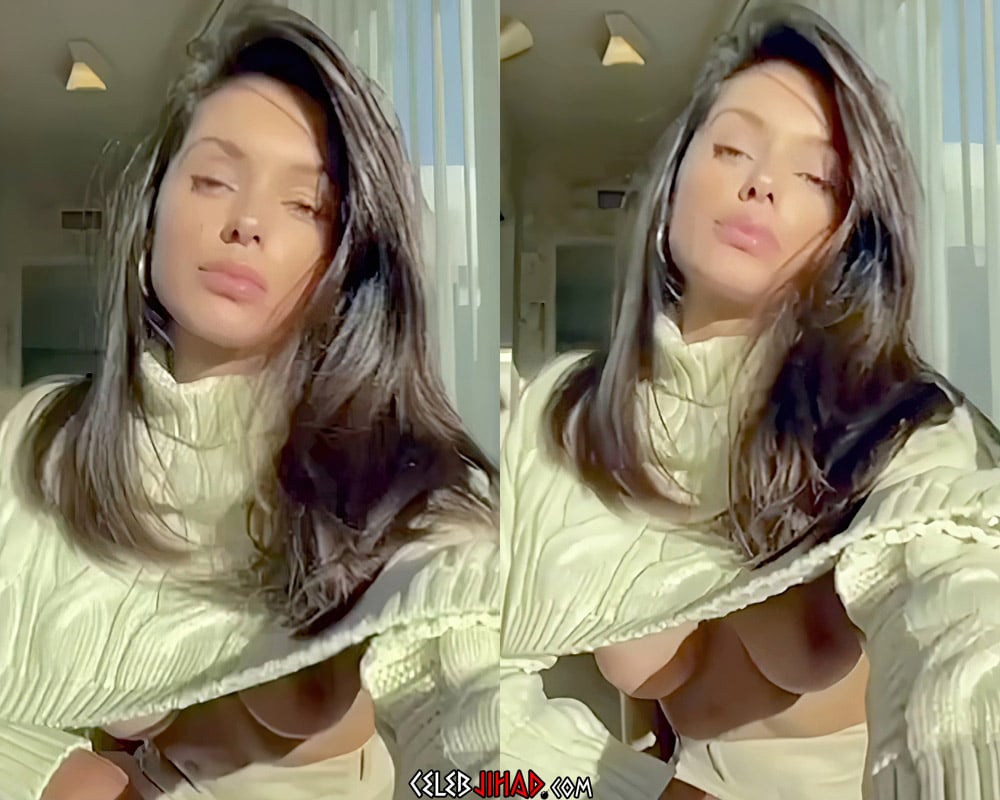 Model Alyssa Lynch “accidentally” slips out her nude tit (twice) in the recently released and then quickly deleted (but not quickly enough) TikTok video below.

Of course if you believe that Alyssa showing off her massive mammaries like this was a mistake, then I have some oceanfront property in the Kandahar region of Afghanistan I’d like to sell you… For Alyssa is a blasphemously brazen exhibitionist who’s whole claim to fame is tantalizing and teasing the infidel masses with her tremendous titties. 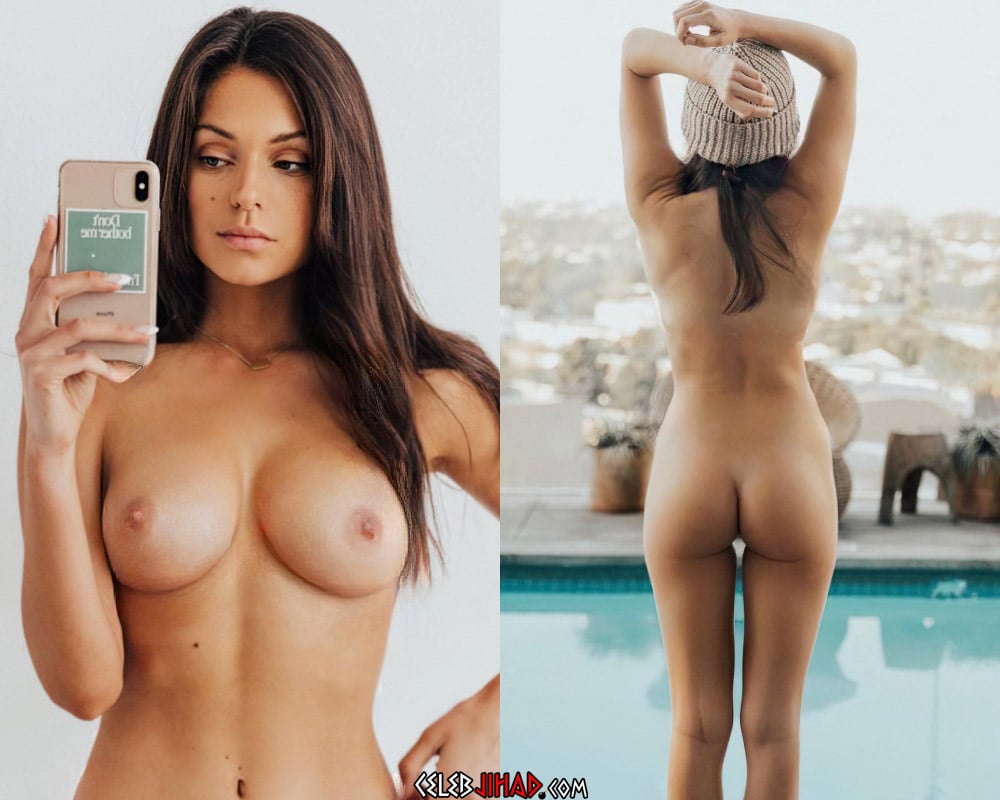 Yes, it is never an accident when a girl like Alyssa exposes her immodest sex organs, for it is not like she tripped and her burka came flying off… Which coincidentally did just happen to my 3rd wife… Thank Allah that my cousin Ahmed was there to cushion her fall… 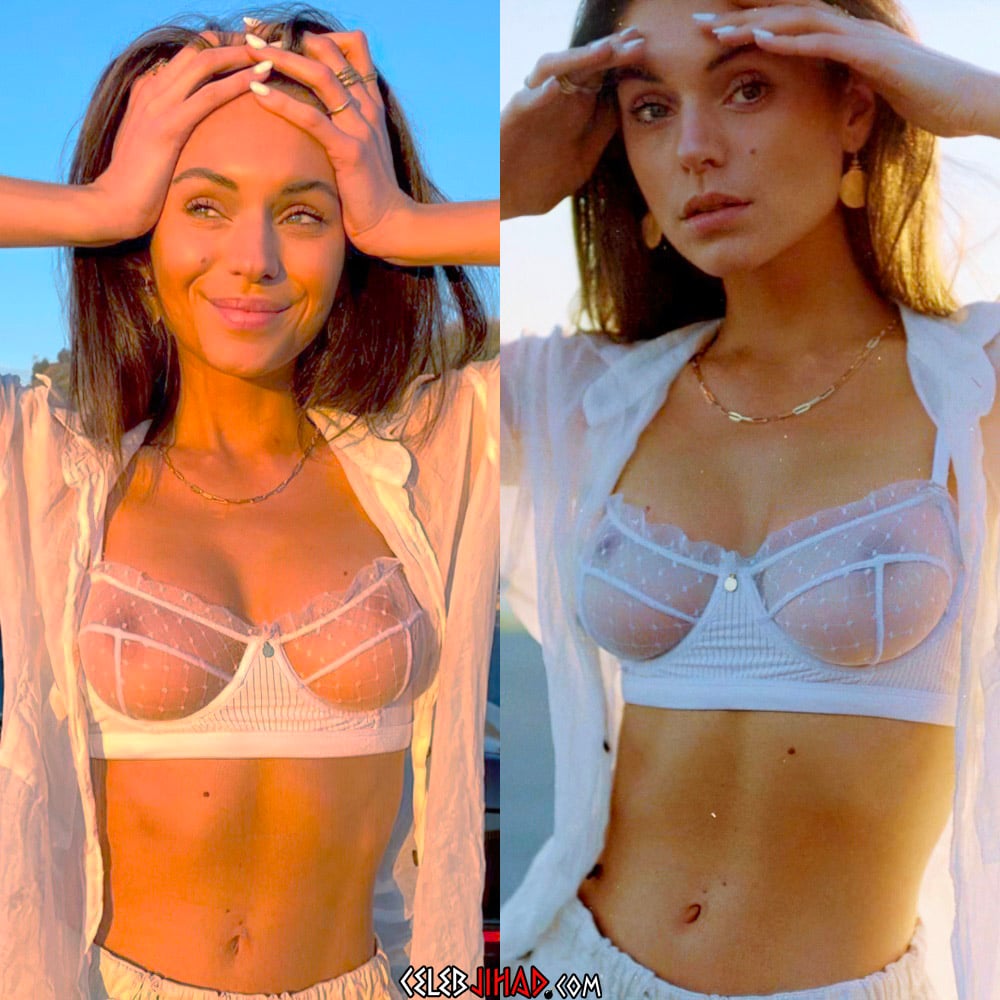 As I found her laying on top of him hugging him in gratitude, with the poor girl’s body still shacking from the shock of the ordeal… Anyway where was I, oh yes, kuffars can be so gullible.
Alyssa Lynch Accidental Nude Tit Slip was last modified: January 22nd, 2022 by Durka Durka Mohammed