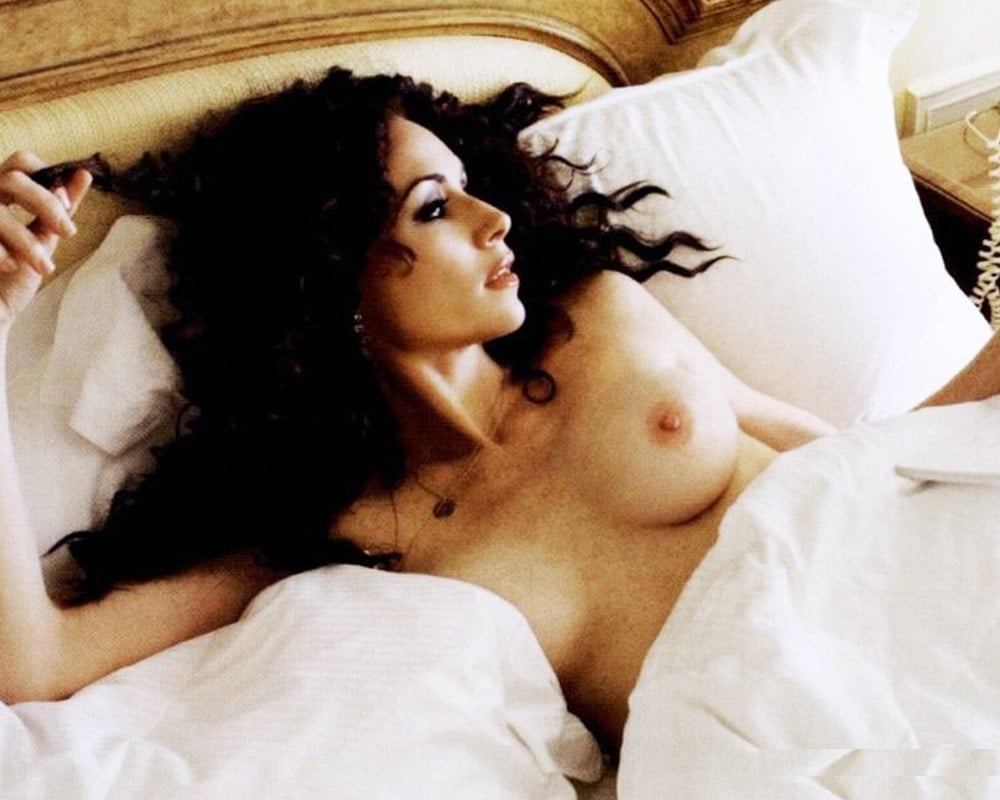 For this week’s “Throwback Thursday” we look back over the complete collection of English actress Minnie Driver’s nude moments with the topless photo above and naked video clips below.

As you can see from the fully nude scene above from the 1993 film “Mr. Wroe’s Virgins”, Matt Damon certainly deserved an Oscar for being able to pretend that he was sexually attracted to Minnie Driver in “Good Will Hunting” (and not just because he was a flaming homofag with Ben Affleck at the time).

Although to be fair, when “Good Will Hunting” filmed in 1997 Minnie had already had her sick sloppy titties fixed, as you can see from nude scene above from the 1998 film “The Governess”. Thus Matt’s famous “how do you like them apples” line was a clear reference to Minnie’s breasts looking more like perky crisp apples rather than a handful of sand in a grocery sack.