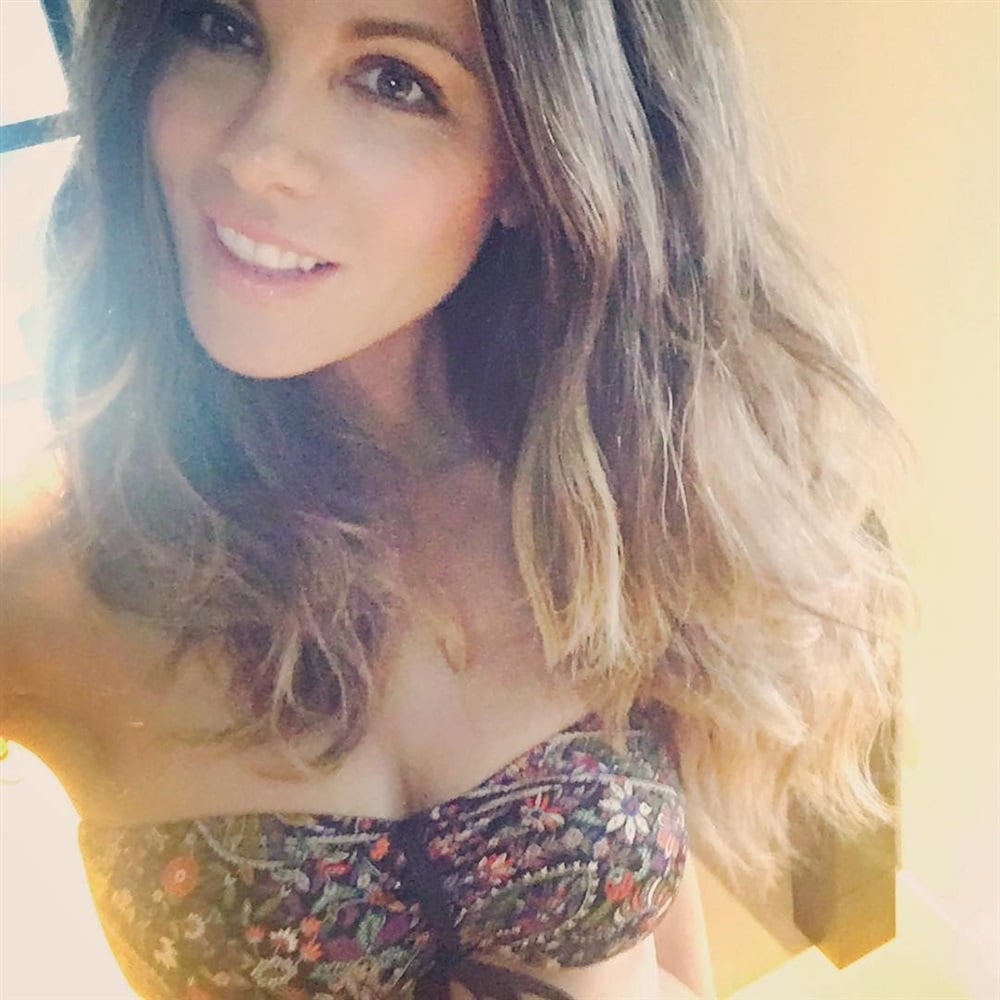 Kate Beckinsale brazenly flaunts her decrepit 43-year-old body in a bikini in the selfie photos above and below. 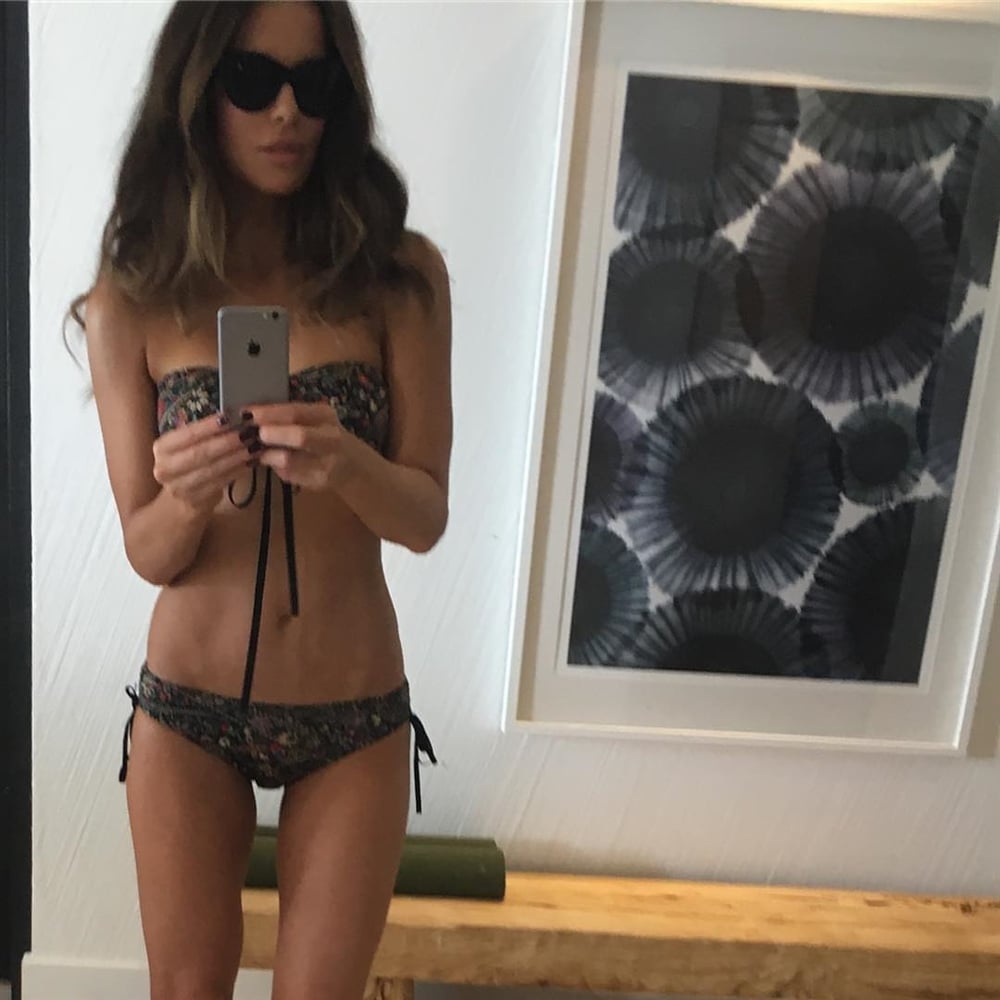 Only in the hopelessly depraved infidel West could a woman of such an advanced age be delusional enough to think that she still has sex appeal, and that she should proudly show off her weathered flesh in a bikini as Kate Beckinsale is doing in these photos. 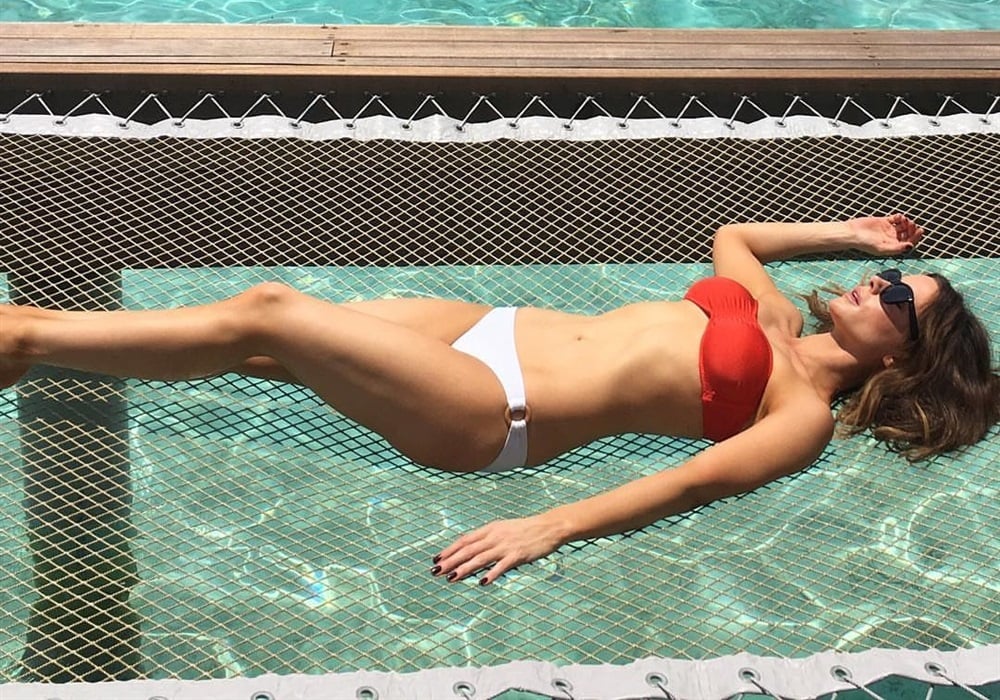 In fact it would probably surprise Kate to learn that in the civilized Islamic world grannies like herself all have tight bodies like this (for we begin cutting their table scraps as soon as their wombs dry up in their mid-twenties), but they have the good sense to never show them off as they learned long ago to be properly ashamed of their sinful female flesh (or they wouldn’t have lived that long).