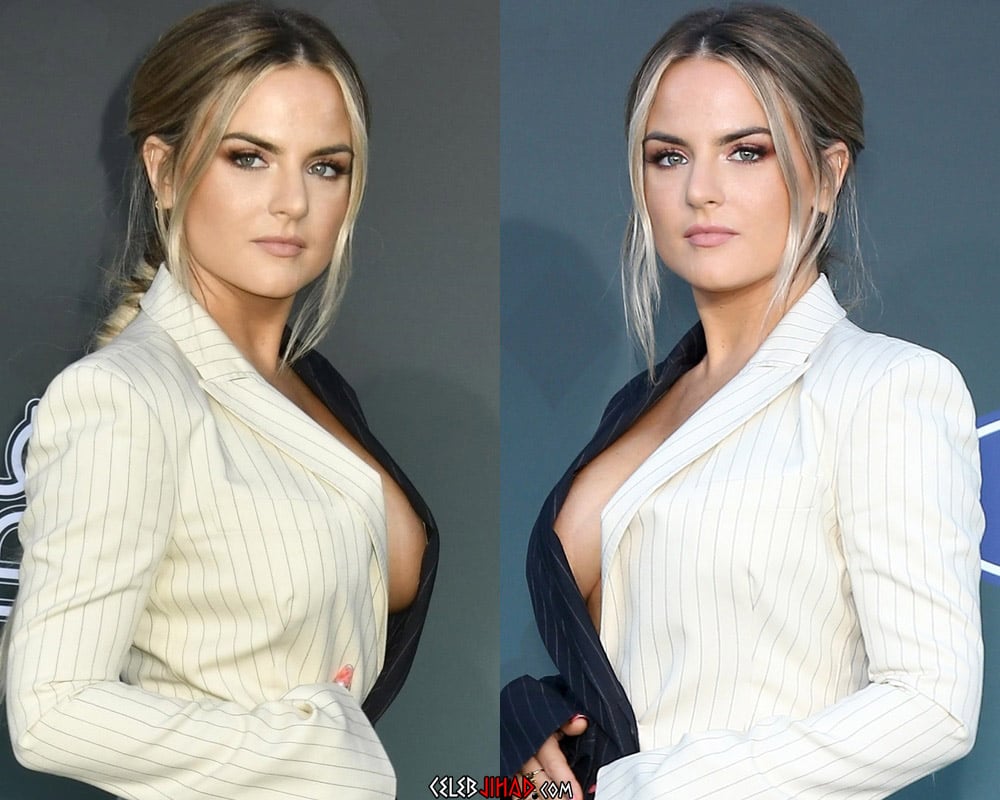 Pop singer JoJo takes her sloppy titties out while attending the Soul Train Awards in the photos below.

Of course it comes as no surprise to see JoJo with her blasphemously bulbous boobies on display at a dirt skin award show like this, for after being signed to a terrible deal with Universal Motown as a young teen JoJo became addicted to getting screwed over by black dick. 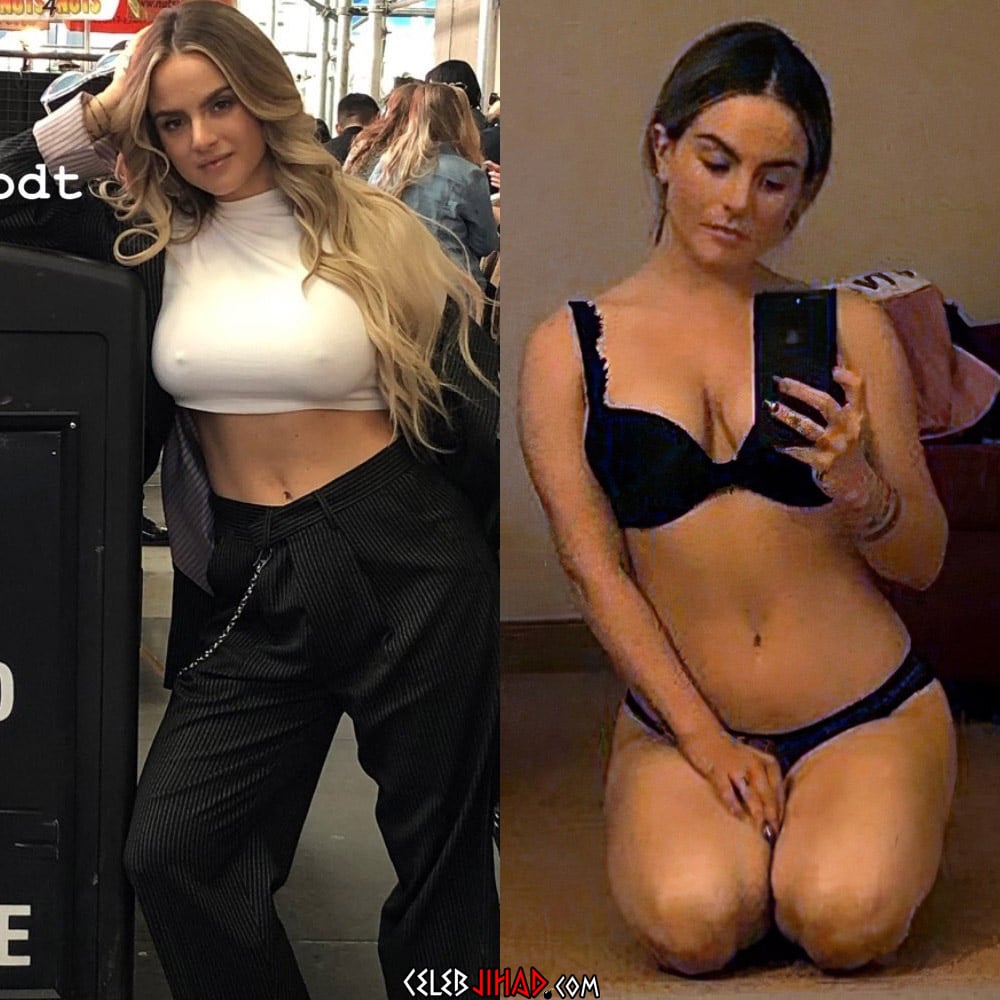 And with savage Sub-Saharans not being sophisticated enough for subtlety, JoJo’s sluttery tends to be very upfront and in your face… As you can see from the photos above of her rock nipple pokies and porker body in her bra and panties.