Fearne Wood (born September 3, 1981), known professionally by her maiden name Cotton, is an English TV and radio presenter, best known for presenting a number of popular TV shows such as “Top of the Pops” and the “Red Nose Day” telethons. 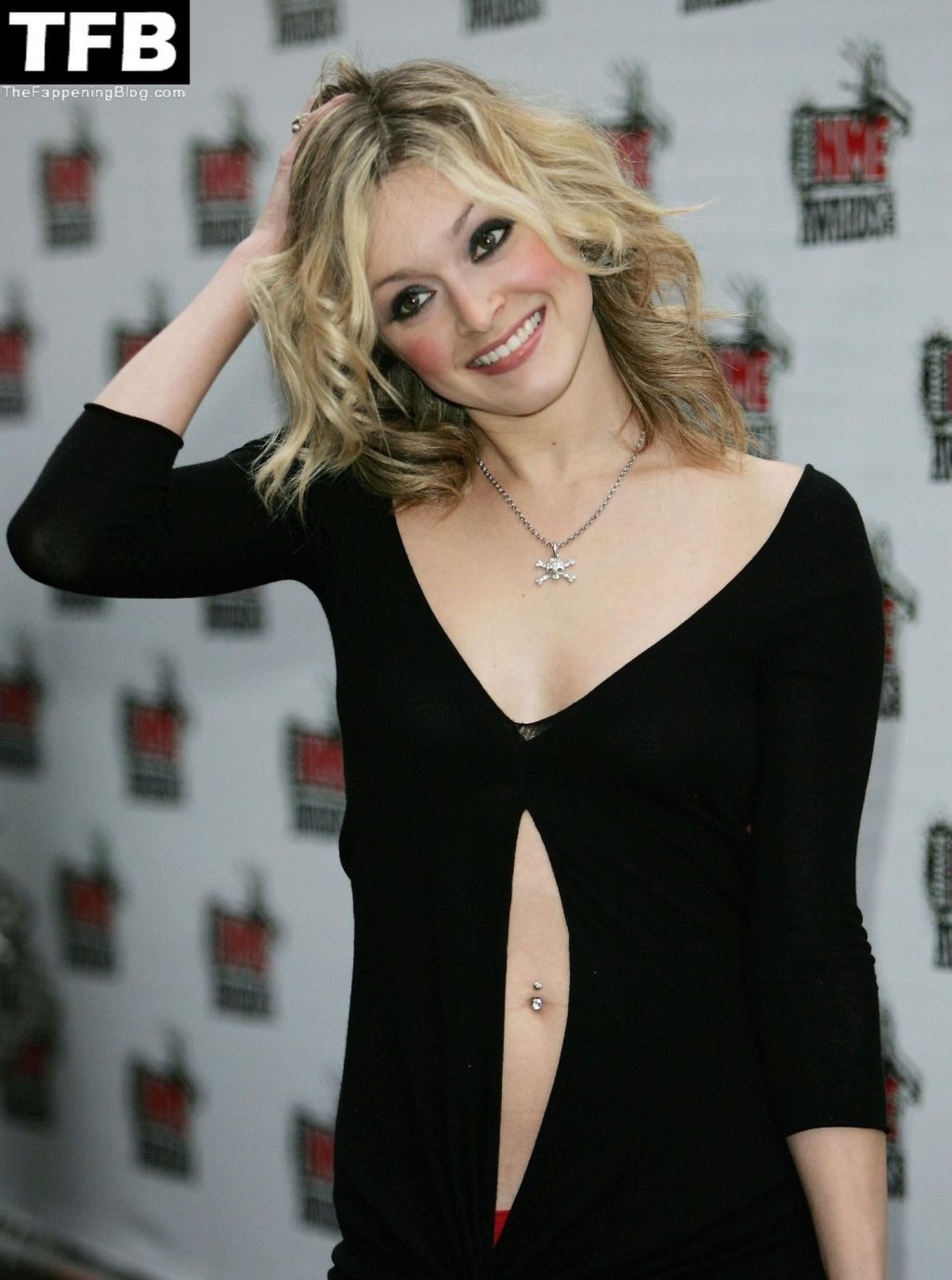 In 2007, she became the first regular female presenter of the Radio 1 Chart Show, which she co-hosted with Reggie Yates for two years. She went on to present her own Radio 1 show, airing every weekday morning since 2009. She left Radio 1 in May 2015.

In 2007, Cotton presented The Xtra Factor an ITV2 spin-off from the main show. She hosted the show for one year before being replaced by Holly Willoughby for the following series.

Cotton began her career with CITV in 1996, when she presented The Disney Club at 15 years of age, but is today best known for her role as a mainstream television and radio presenter and fashion designer.

Since 2008, Cotton has appeared as a team captain on the ITV2 comedy panel show Celebrity Juice alongside host Keith Lemon and fellow team captain Holly Willoughby.

Away from presenting, Cotton has her own fashion and homeware range with online retailer Very.co.uk and supports several charities in her spare time. 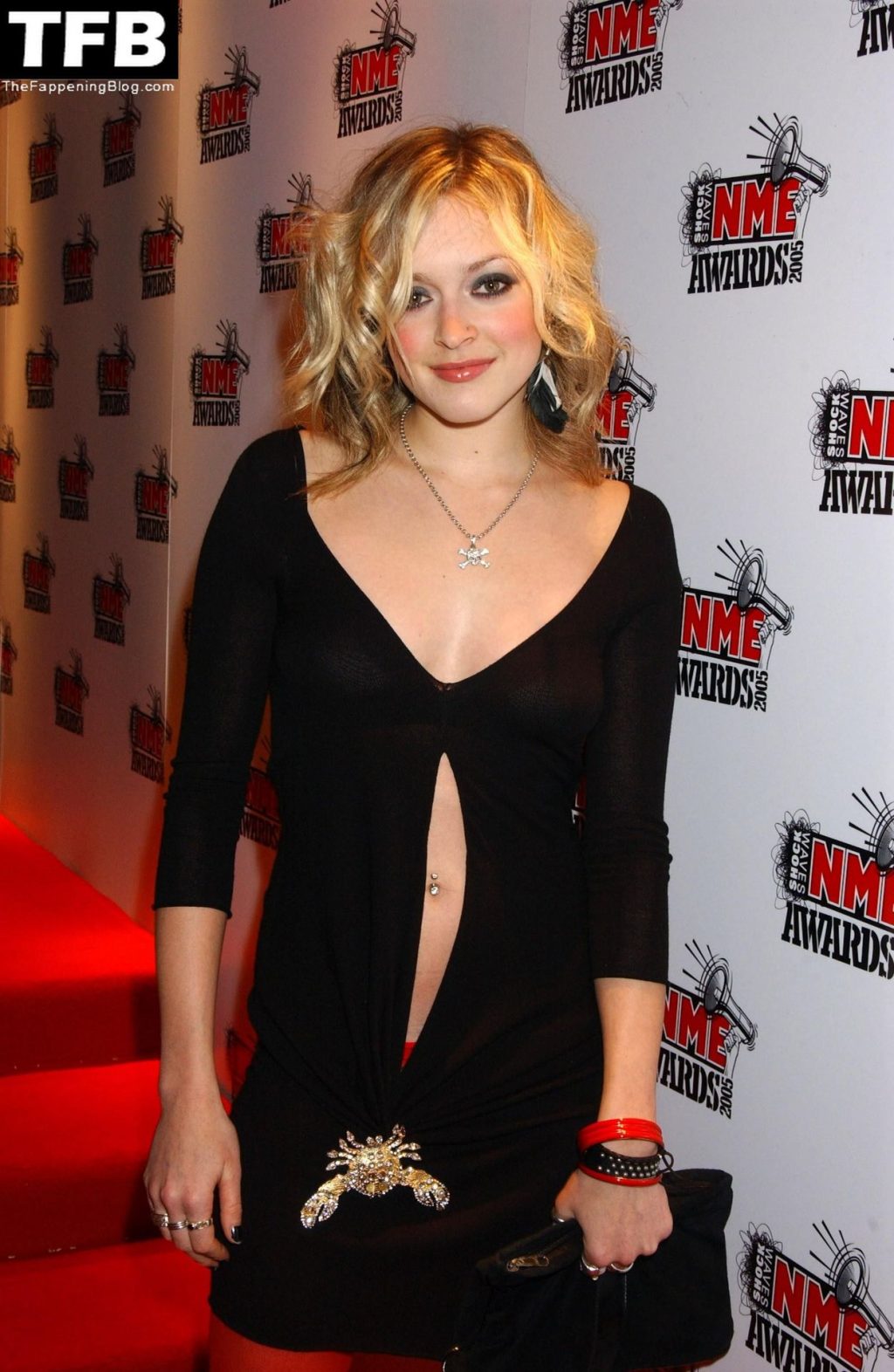 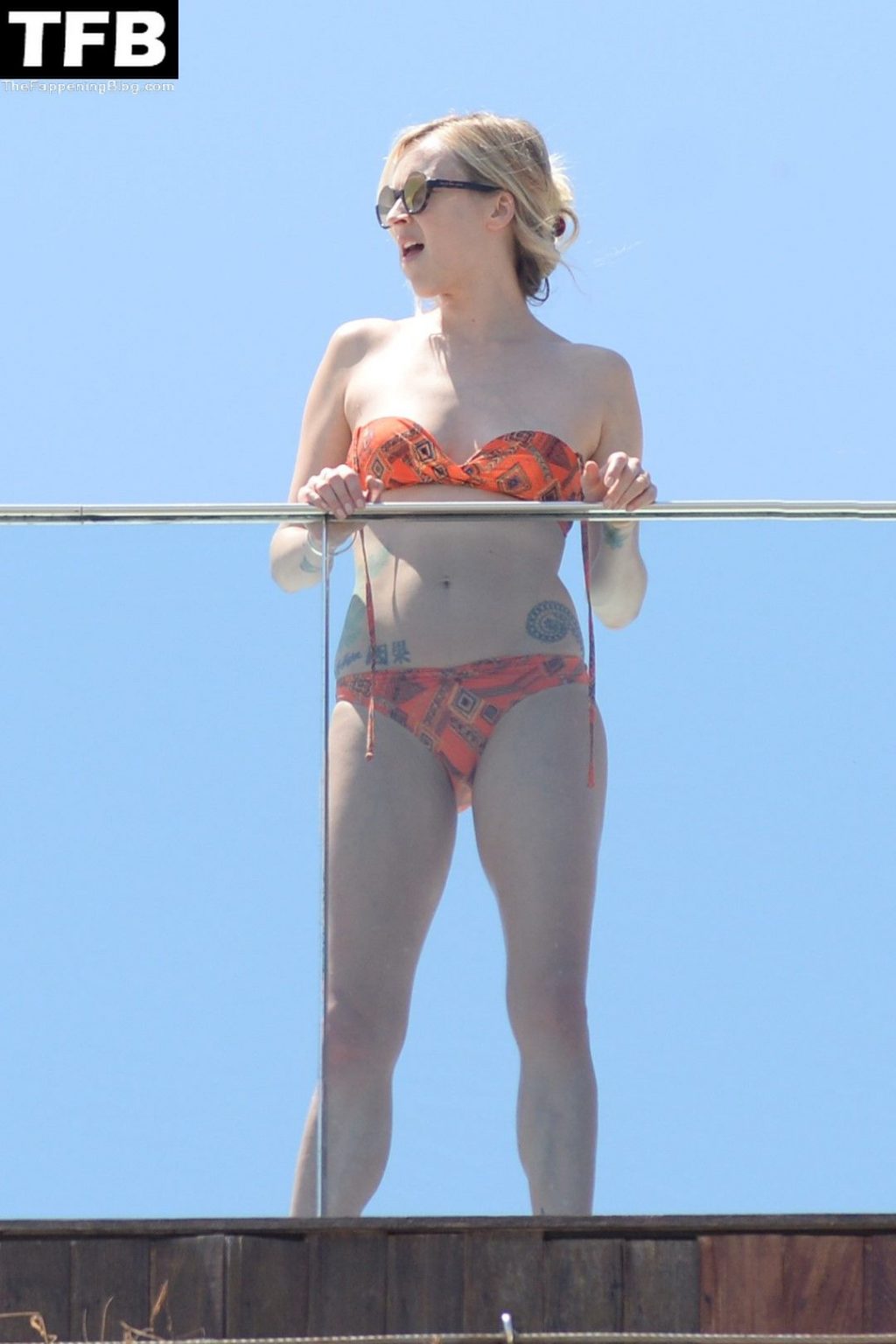 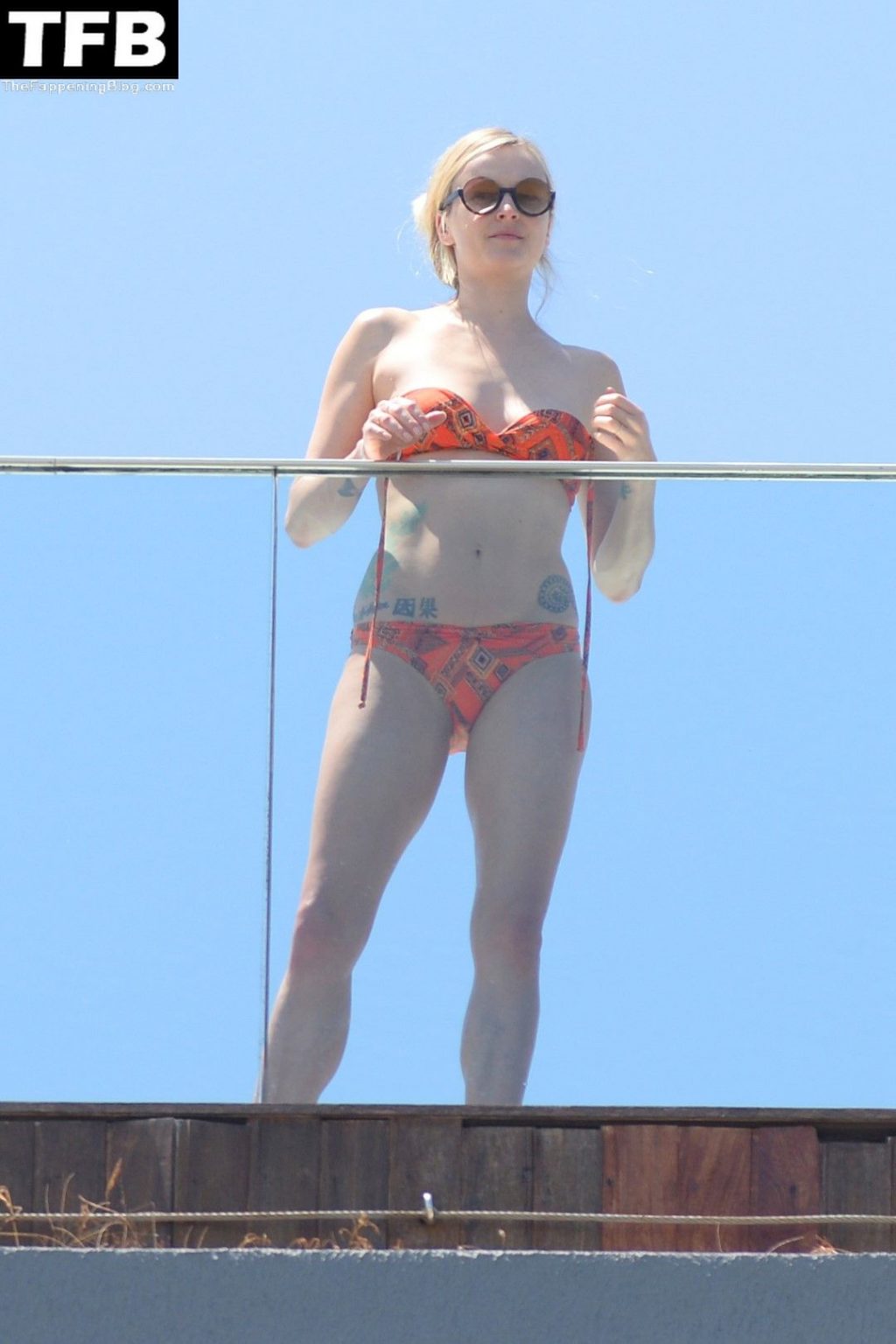 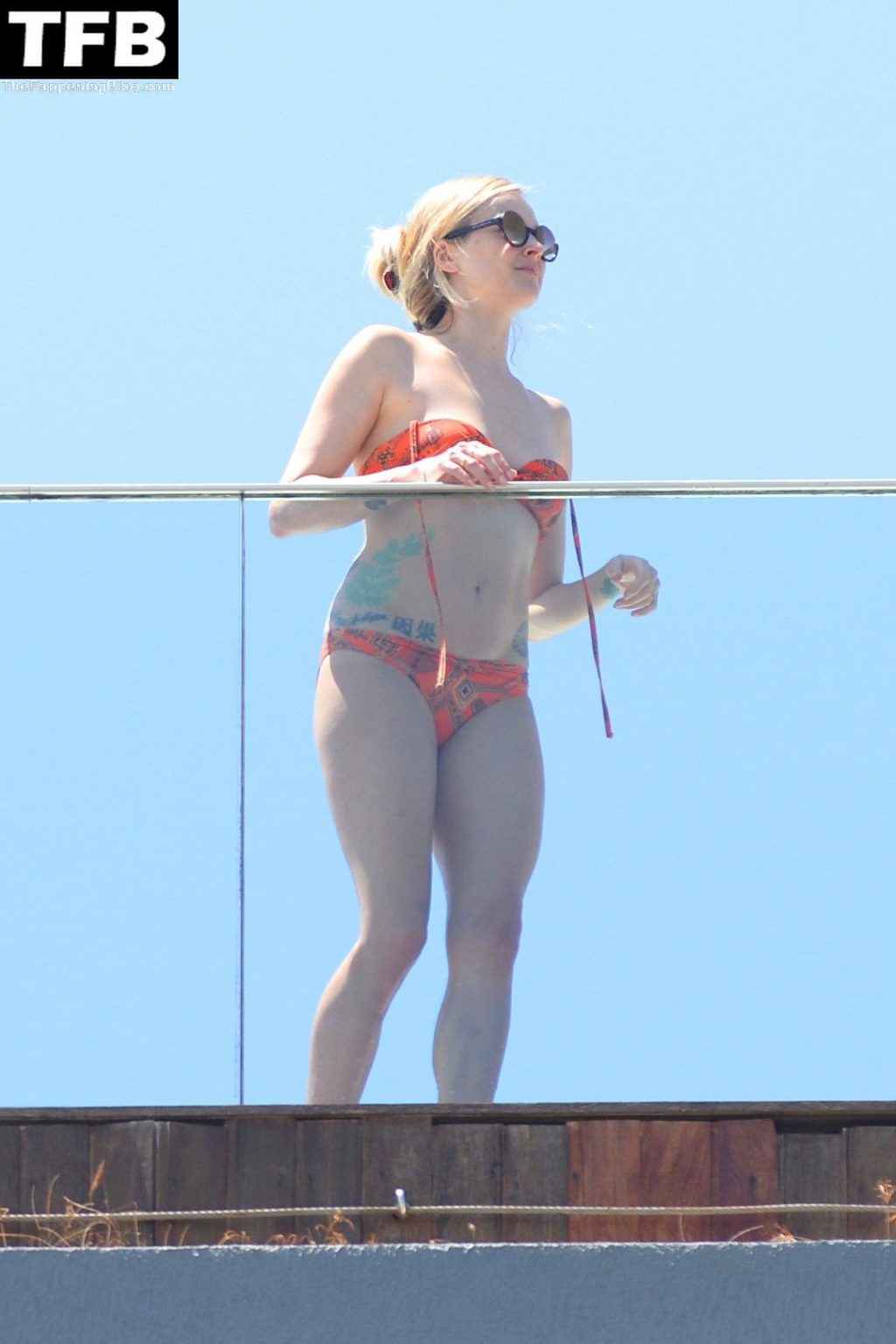 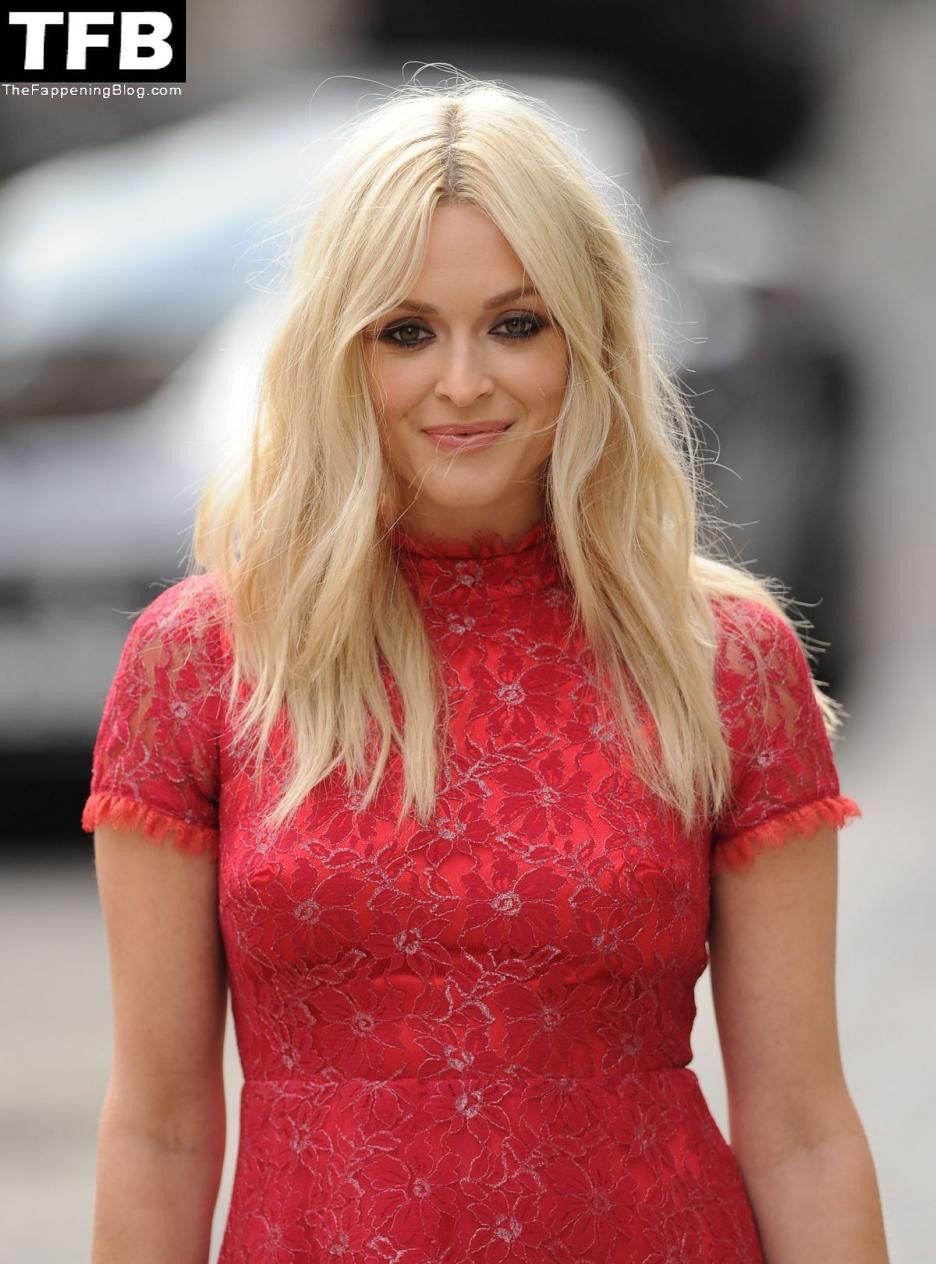 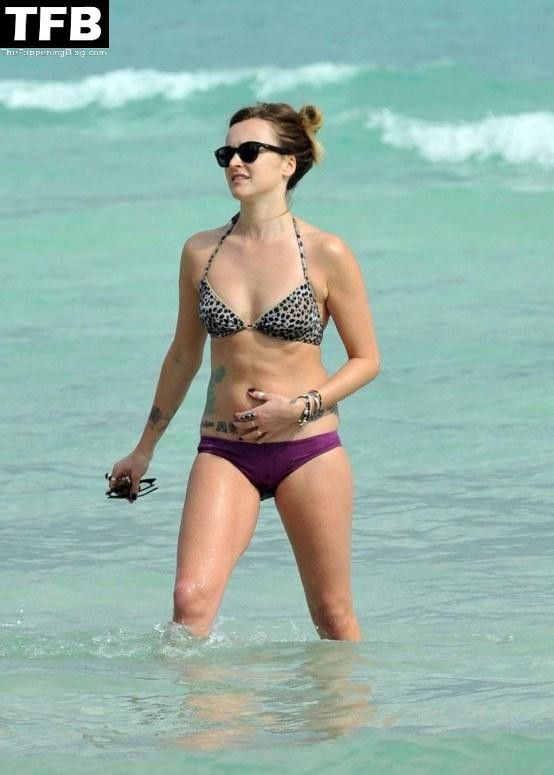