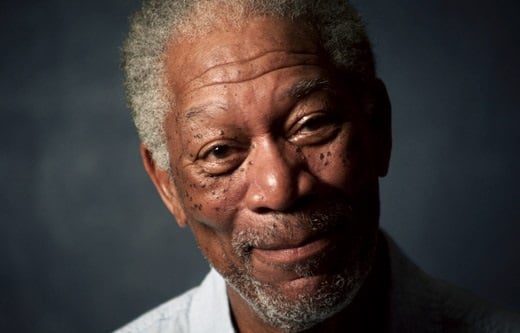 Nelson Mandela, the voice of such iconic characters as Darth Vader from “Star Wars” and Mufasa from “The Lion King”, died today at the age of 95.

No official word yet on what caused the 95-year-old Mandela to pass away, so foul play, auto-erotic asphyxiation, and suicide over Paul Walker’s car crash are certainly still on the table.

Nelson Mandela is survived by his 17 children and 15 baby mamas. Funeral services will be private, but the reception at Roscoe’s Chicken & Waffles will be open to the public. The family request that in lieu of sending money supporters make a donation to Nelson’s favorite charity, a stripper named Diamond who works the day shift at the Bottoms Up Gentleman’s Club in Atlanta.