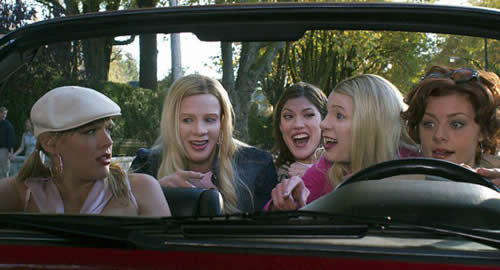 Multiple sources are reporting that the Wayans brothers and Sony Pictures are working on a sequel to the 2004 “comedy,” White Chicks.

If this piece of garbage gets made, whites are officially off the hook for slavery. Sitting through another “White Chicks” will be punishment enough, so I don’t want to hear any more from Al Sharpton.

Hell, I just got to this country about five years ago, so the way I see it, between this and all the Tyler Perry movies, black people owe my Arab ass some reparations.