Steve “The Goot” Guttenberg is awesome… 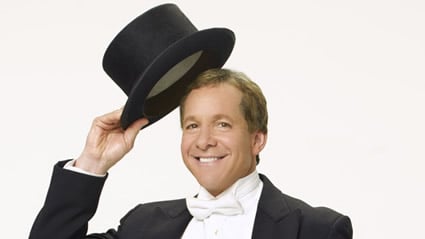 Police Academy star Steve Guttenberg is back, and he’s funnier than anything that has appeared on this site (yeah, we know, that’s not saying much). This is real, and it makes us so happy!  Click here to read it for yourself. You’ll learn shocking revelations such as…

…and so much more!

Trust us, we are not kicking a man when he’s down. This interview makes us long for the return of Mahoney in Police Academy 16: Back to Baghdad! Just read the fucking thing.