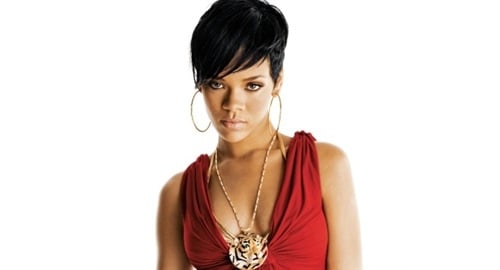 In an upcoming interview with “The Economist” magazine pop star Rihanna calls the protestors trying to occupy Wall Street “un-American”.

What the “Rude Boy” singer appears to be taking issue with is the Wall Street protestors’ rhetoric on wealth distribution as they are referring to themselves as “the 99%”, an allusion to the fact that the top 1% of the country owns a disproportionate amount of the wealth.

However, as any fan can tell you from her music, Rihanna is a dedicated supporter of Austrian economics and believes strongly in the efficiency of the free market. She tells The Economist,

“These Wall Street protestors should educate themselves with Hayek’s “The Road to Serfdom”. Central planning in the form of more government regulation and higher taxes to try to create a “fair” wealth distribution is un-American and the last thing we need right now.” Rihanna continued… “government regulation in the form of a misguided monetary policy is what caused this crisis to begin with. Markets should be allowed to sort themselves out, not be pulled under the government’s umbrella ella ella ay ay ay.”