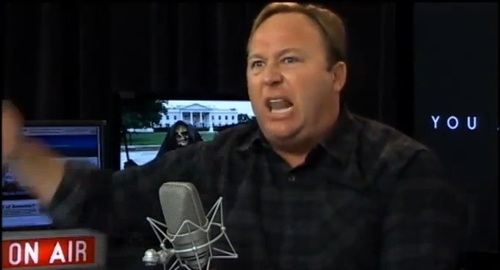 Obviously Alex Jones is right when he referrers to Justin Bieber as “pure evil”, but he misses the mark on a couple points, specifically that teenage girls should be looking up to Magellan. Magellan lacks sex appeal, you can not expect hormonal teenage girls to flick their beans staring at posters of Magellan.

The only historical figure who had enough sex appeal to still be relevant in this day and age is of course Muhammad. If it wasn’t for those damn “globalists” aka Jews, teens would all be pleasuring themselves to Muhammad and unlocking their human potential! It makes me so mad!!!!!