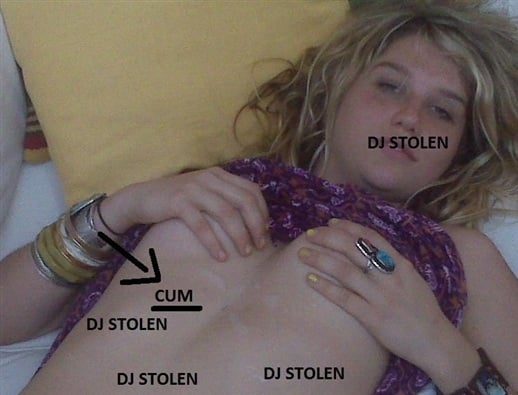 We don’t like to speculate but this photo appears to be taken during Ke$ha’s audition for her record label. How else could you explain someone with absolutely no musical talent being allowed to make an album?